Skip to main content
To provide you with the best experience, Comfort Inn Regal Park, North Adelaide uses its own and third-party cookies on its website for technical, analytical and marketing purposes. By continuing to browse our site, you are agreeing to our use of cookies. Please consult our Cookie Notice for more information.

Tourist Places to Visit in Adelaide 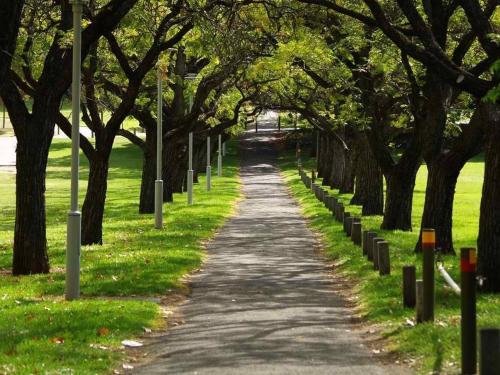 There are many tourist places to visit in Adelaide. The Adelaide Oval precinct is located in North Adelaide. For tourists who crave exquisite wine and food, stylish architecture, boutique shopping, and picturesque outdoors, Adelaide is the best place to be. The allure of Adelaide lies in the fact that the region offers both modern and historical appeal. The natural beauty of Adelaide can be attributed to the sandy white beaches to the west and the beautiful Adelaide Hills to the east. The city centre is also surrounded by parklands on all side which can be credited to the foresight of architect, Colonel William Light, who planned the layout of the city in the early 1800s. 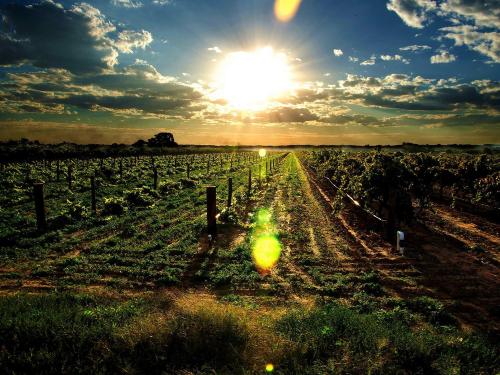 Moreover, the internationally renowned wine regions of Barossa Valley, Clare Valley and McLaren Vale add to the region’s appeal and are now very well known for the quality of their food and their wine. Food and wine is a recurring theme in South Australia with regional areas now becoming famous for their ‘artisan’ food producers, with products including meats, cheese, fish, pickles, noodles as well as jams, cakes and other baked goods. The famous Adelaide Central Market in the city centre is a place that every tourist must visit and most other regional areas have producers markets selling fresh products on the weekends. 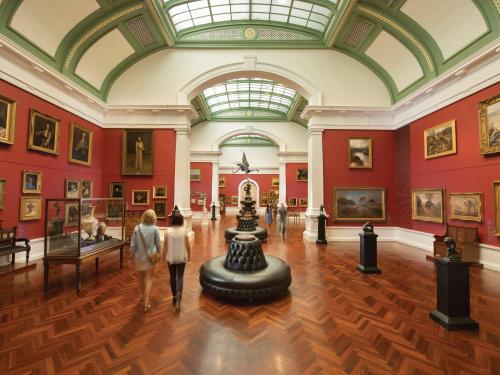 Travel to and around Adelaide

Once you are in Adelaide, you can use one of the many transport options available such as:

Train: In order to reach Adelaide you can use the iconic cross-country train services that run regularly from Perth, Sydney, and Melbourne. You can also take a ride on the famous Ghan train from Adelaide to Alice Springs and Darwin in the Northern Territory. While traveling within Adelaide, you can take the metropolitan trains which service the western, northern and southern suburbs.

Car: If you are planning to drive to Adelaide then you can take the National Highway 1 from Melbourne and Highway 20 from Sydney. Driving within Adelaide is not an issue at all and there are many different car rental companies operating in the city. You can also use Taxi services but remember that the rates are increased during the night as well as on weekends.

Bus: Adelaide has a comprehensive bus system which includes the world class O’bahn system with its high speed track which runs between the city and the north eastern suburbs. The bus system services most suburbs and there are specialist tourist services for attractions, such as the wine regions.

Flights: Adelaide has an international airport, which is well connected by flights from different parts of Australia as well as several countries across the world. From the airport, you can use shuttle buses operated by Skylink Adelaide to reach the city centre.

Tram: Adelaide has a special Tram service that you can take from North Terrace to Glenelg, a seaside suburb and this service was recently extended to provide access from the city to the Adelaide Entertainment Centre.

Attractions in Adelaide
There are plenty of attractions in Adelaide from the Glenelg beaches to the historical monuments around the city , National Parks to Casinos. Some of the best places for families and children include the Warrawong Wildlife Sanctuary, which offers guided day and night tours. Some of the animals you will get to see at the sanctuary include the Bilby, Tree Kangaroo, Platypus, Quoll, Potoroo, Bettong, Bandicoot, and Possums. If you are looking for Kangaroos, the national animal of Australia, then you should visit the Cleland Conservation Park. The Park has other animals as well, like Emu, Waterfowl, Wallabies, Wombats, Koala, and Tasmanian Devils.
The Adelaide Zoo is situated right in the heart of Adelaide and is nestled on the banks of the River Torrens. It has a huge range of animals, not just Australian but from all over the world. Possibly the most famous residents of the zoo are a pair of Chinese Pandas who have a specially developed habitat all of their own. 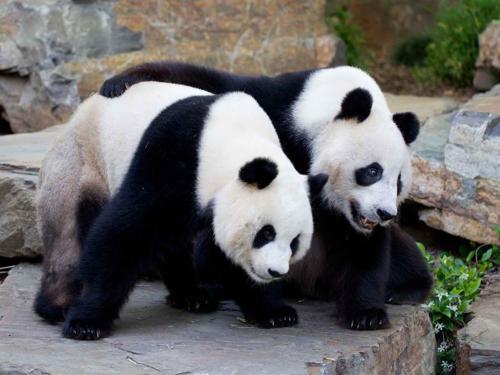 The beaches around Adelaide are one of the main attractions for many visitors. West Beach, Henley Beach and Glenelg. The beachside suburbs of Adelaide not only offer an extra layer of sun tan but also water sports and plenty of restaurants offering seafood and much more.
Some of the other attractions of Adelaide include Adelaide Oval, Clipsal 500 supercar motor racing event, Adelaide Fringe Festival, Festival of Arts, Adelaide Casino, The Bicentennial Conservatory and Coopers Brewery among others. Many locals will tell you that no visit to Adelaide is complete without a visit to the Haighs Chocolate factory, which is situated about a kilometre from the City centre.
Comfort Inns reputation for good family accommodation with family friendly staff is evident here but Regal Park is also perfect corporate guests with facilities, functions and FREE Wifi. Accommodation is within walking distance of the city centre with access to major transport. Your convenient location to enjoy beautiful Nth Adelaide and bustling O'Connell Street.